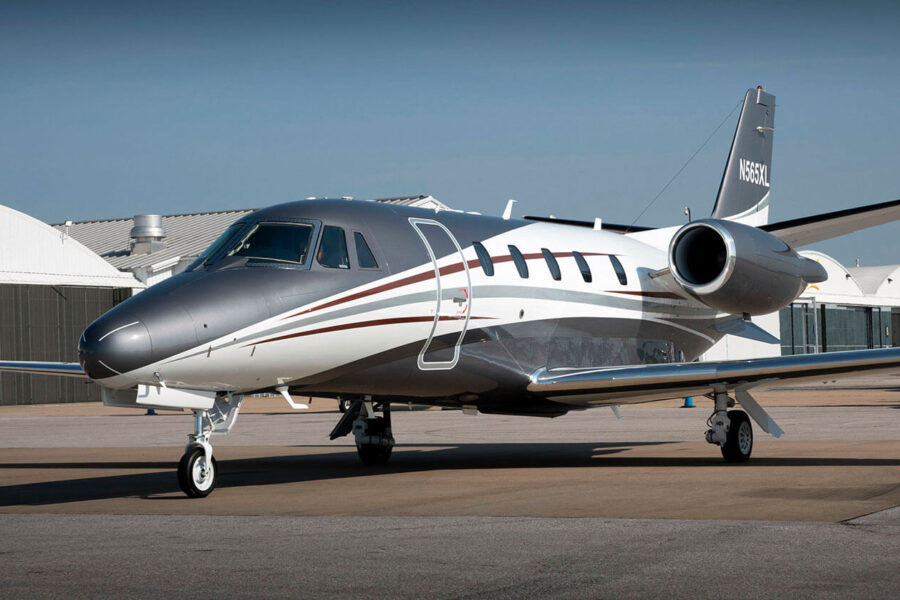 CitationPartners has taken orders for six Citation Excel Eagles this year and already delivered three of them.

With demand for private jet travel at an all-time high, CitationPartners (Static Display A804) is implementing Phase II of its Citation Excel Eagle program that refurbishes Cessna Citation Excels and XLSs to like-new condition. Under Phase I, the company upgraded a half dozen former NetJets Excels to Citation Eagles, selling them directly to customers. Phase II will enable existing Excel and XLS owners to have the nose-to-tail refurbishment program applied to their own Excel/XLSs.

CitationPartners’ Russ Meyer, Jr. told AIN the company is moving ahead with this second phase in part because of the lack of availability of preowned Excel/XLSs, including ones it was planning to acquire from NetJets as the fractional and jet card company traded in the twinjets for newer aircraft. Meyer said that because of the demand NetJets and others are seeing for private flying, by the time NetJets trades in those models their engines will have racked up nearly 17,000 hours.

Also, with a tight supply of preowned jets for sale, the normal 3 to 5 percent of the more than 1,000 Excels/XLSs in the active fleet “simply were not available,” he said.

Demand was strong for Excel Eagles, the company learned once it announced the program in late February. CitationPartners has sold its 2021 allotment of six Excel Eagles—three have already been delivered—while inquiries for the refurbished jets continue to pour in. “We said, ‘Well there clearly should be a next phase of this program,’” Meyer added.

Under the program, the 560XL undergoes an inspection at Textron Aviation’s Wichita Citation Service Center. Any squawks that turn up during the inspection requiring new parts or systems will be replaced up to $25,000. “Our forecast is that it will be very rare that we will exceed the $25,000,” Meyer said.

Read the full article by Jerry Siebenmark at AIN Online.