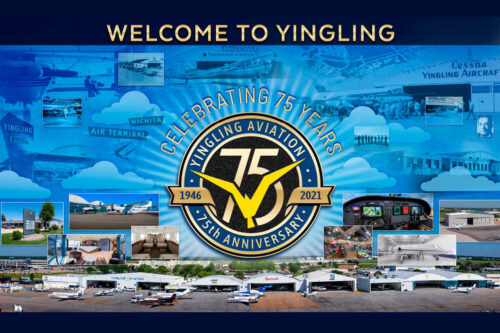 One of the nation’s leading FBOs and MROs, Yingling has added more than 50,000 square feet of hangar and office... Learn More 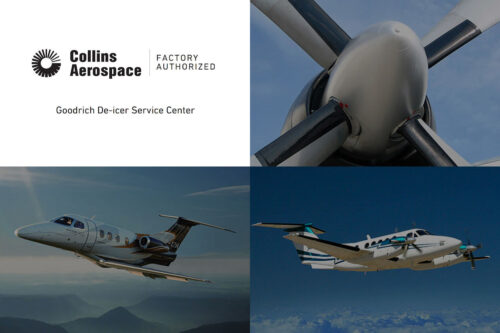 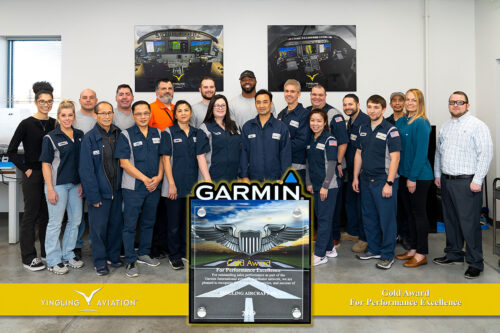 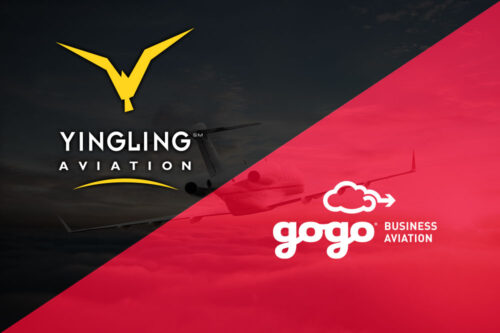 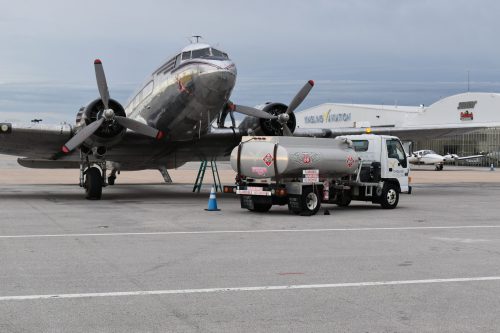 Yingling Aviation has been known as an outstanding place to go for aircraft maintenance, repair,  and overhaul, fuel service, modifications... Learn More

For Release: October 8, 2015 Yingling Aviation has announced a significant expansion to its propeller maintenance, repair and overhaul operations... Learn More

SALINA — Kansas State University Salina aviation students will have a new piece of technology to train on thanks to... Learn More